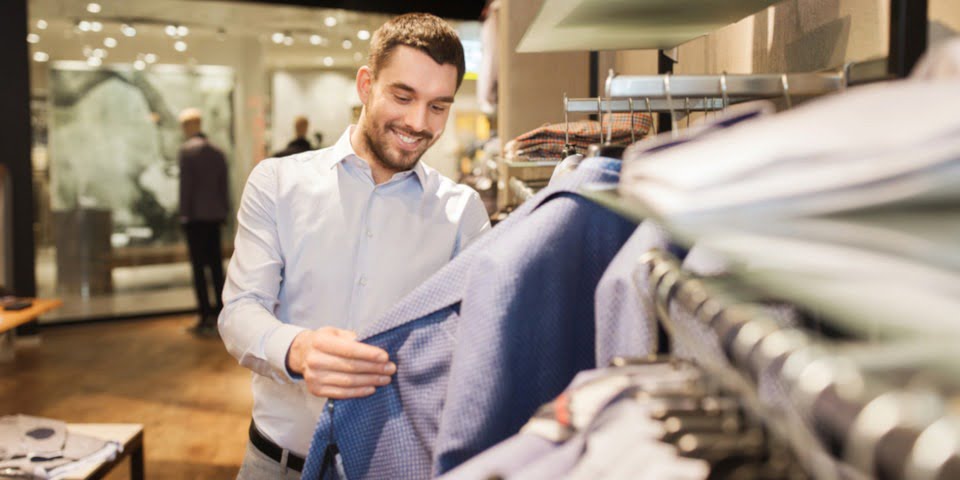 Consumers want an ‘experience’ and will choose bricks and mortar over online shopping if they can, says new research. The key is to use ‘sensory marketing’.

Prevailing opinion says shoppers are overwhelmingly moving to online. But a new study by Walnut Unlimited for Mood Media, ‘Elevating the Customer Experience: The Impact of Sensory Marketing’, found that 79 per cent of Australians are “very/fairly likely” to choose a store over online if there is an enjoyable atmosphere (music, visuals, scent).

So, to succeed, Mood Media says shops need to ensure they’re creating an experience and an enjoyable atmosphere in-store. In other words, they need to use sensory marketing.

“Consistent with our 2017 State of Brick & Mortar study, we found that the physical store remains important to the majority of people around the world,” Mood Media Global Senior Vice President of Marketing and Creative Content Scott Moore said. “The experiential element plays a large role in consumers’ decision to choose bricks and mortar over ecommerce.

“It also highlights that bricks and mortar businesses have to give consumers a reason to get off the sofa and into the store. Part of that reason lies in providing them with an elevated sensorial experience.”

Music to their ears

Music is the number one factor to improve a shopper’s mood in-store, the research found. In fact, music has an overall positive impact on 85 per cent of shoppers globally.

The type and quality of the music matters, however. Fifty-seven per cent of global shoppers will “disengage” if brands make poor music choices.

According to the research, 62 per cent of Australians have enjoyed listening to music in-store recently. Just as significantly, 45 per cent have stayed in-store longer because they’ve enjoyed the music.

A feast for the eyes

Over half of those surveyed in Australia said they had been attracted into a clothes shop or stayed longer because of engaging content in the window or on a screen. Only Chinese shoppers rate visuals more highly than Aussies.

Mood Media says Australian clothing retailers should not only consider window content, but also how screens can boost in-store experiences.

But, as Mood Media says, atmosphere is not just about the eyes and ears. The study found that 63 per cent of Australians surveyed noticed that some stores have a pleasant and inviting smell, too.